My research investigates the origins and impact of perceptions and beliefs in international relations, with a focus on beliefs about “others”: members of different minorities, (im)migrants, foreigners, etc. As a computational social scientist, I am particularly interested in measuring different aspects of beliefs and attitudes in texts, ranging from legislative debates to newspapers to social media.

Current projects include measuring emotions and moral judgments in political debates about migrants, analyzing the spread of cultural ideas across borders, and studying the presence and depth of international solidarity within the European Union.

I am also a serious runner, and used to race marathons regularly (that’s me on the left). 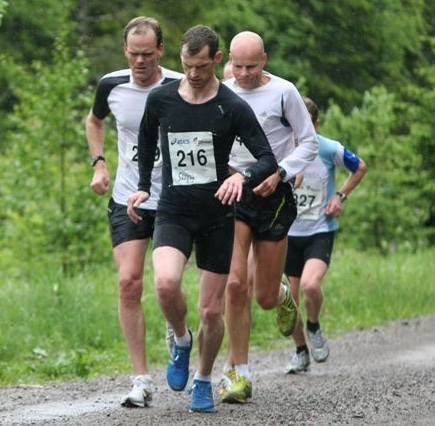